Has been awarded a Michelin Star.

The Santa Catalina, a Royal Hideaway Hotel***** was built at the end of the 19th century and completely refurbished in 2019, it is a piece of living history in Las Palmas de Gran Canaria. This landmark building is situated next to the Parque Doramas, known as the green lungs of the city, and surprises us with its lush vegetation and extraordinary beauty. Very close to the city’s main points of interest, this hotel is only 15 minutes from Las Canteras Beach.

Glamour, authenticity and exquisiteness are all part of the essence of the hotel and, since opening, it has attracted national and international celebrities alike, to stay in its 204 elegant rooms which have views over the sea or the gardens.

Santa Catalina, a Royal Hideaway Hotel is a symbol not only of luxury tourism but also of the city of Las Palmas de Gran Canaria, ranking among the best hotels in Europe and in the world. Staying true to local tradition, the hotel enhances the city’s tourist attractions and respects its surroundings. 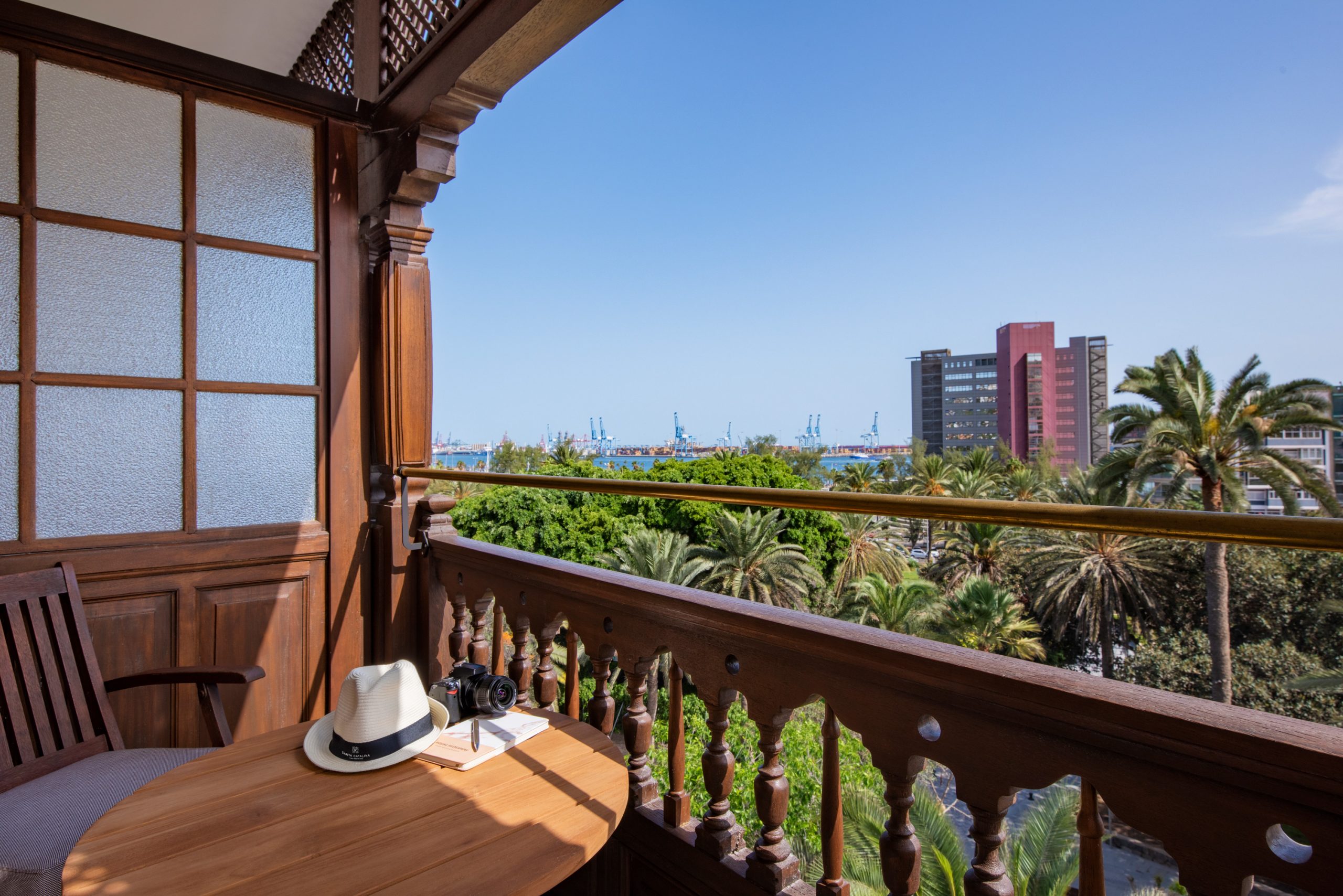 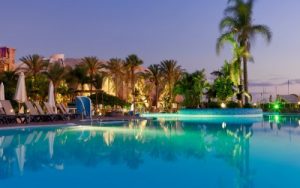 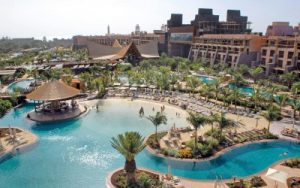 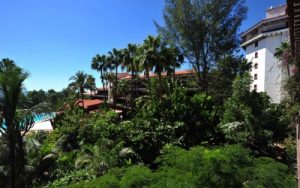 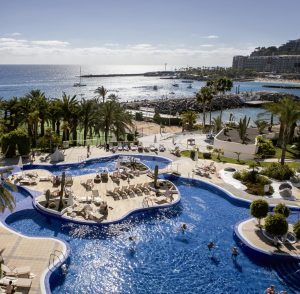 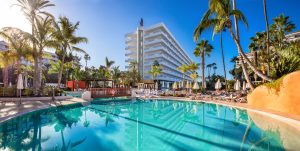 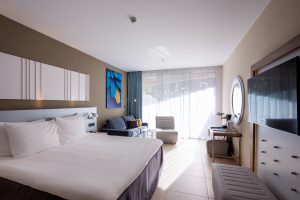 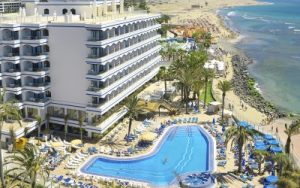 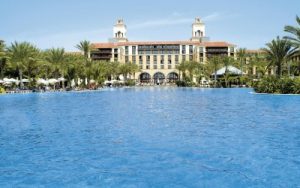 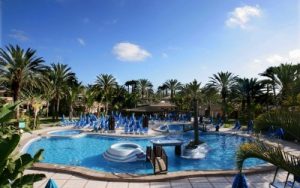 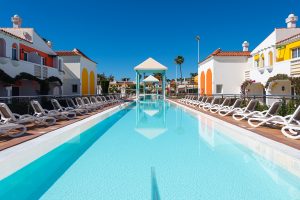 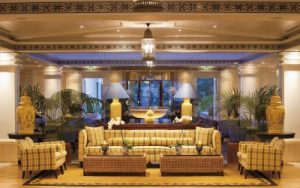 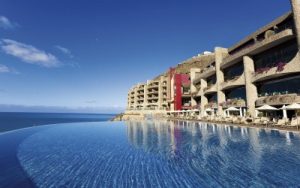